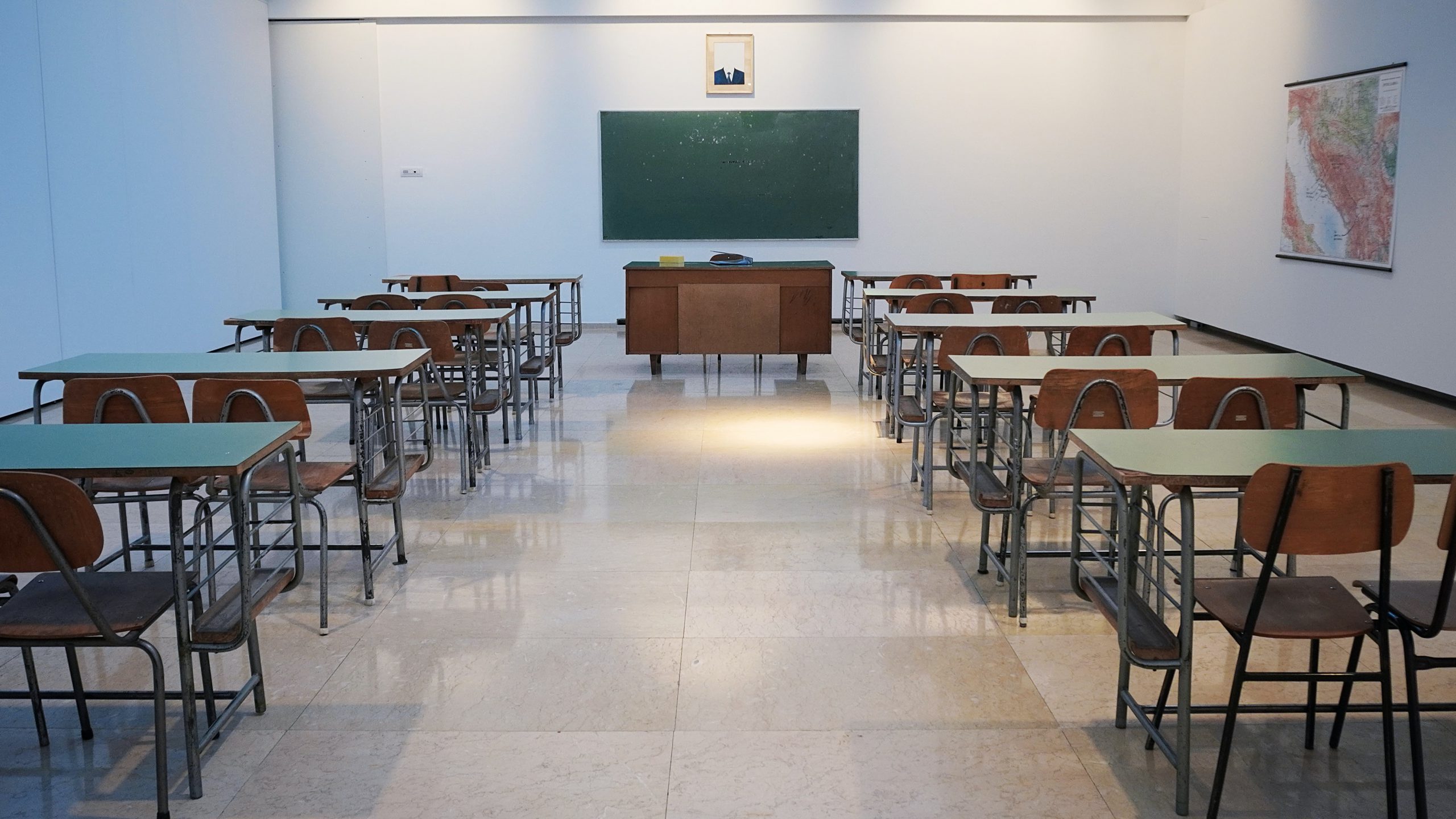 The main difference between young people who stay in school and complete their Leaving Cert (LC) versus those who leave early is parental motivation for education, and money. This is the main conclusion I’ve drawn after completing the Oireachtas 18 months’ study Staying in Education: The Way Forward: School & Out-of-School Factors Protecting Against Early School
Leaving.
One in six of our young people still leave school prior to LC. The findings
reveal socio-economic differences remain at the core of the problem.
Despite continued investment over the years, instead of reducing Early
School Leaving (ESL), there is clear evidence to show the education system
actually reproduces inequalities.
Dr Jude Cosgrove (Educational Research Centre) and I held 41 interviews
with early school leavers (ESL), targeting ‘at risk’ young people.
We worked with 25 practitioners and researchers and took contributions
from 20 government agencies and departments. Early school leaving, we
concluded, is the result of a complex interplay of home, school, community
and individual factors.
Our children are not born equal. There is life and there is school. Ideally
they should be mutually supportive but not so.
The second-level system values a type of learning, largely textbook-based,
that is measured by a terminal written exam at the end of Junior and Senior
cycles. It doesn’t hang around for students who can’t keep pace with
curriculum delivery. For early school leavers, it is an over-loaded
curriculum with content that bears little resemblance to their world.
In schools where weaker students with low levels of literacy were streamed
they couldn’t wait to turn 16 to leave school. It confirmed for them that they
were failures. Our second-level system is reliant on an unrealistic ‘one size
fits all’ approach that is not keeping our young people in education.
Our system is fraught with discontinuities. The NCCA found students made
no improvement in Maths and literacy between the end of 5th class and the
beginning of 2nd year. This is a damning outcome that points to the lack of
joined-up thinking between the two levels.
This report agrees with the parents of ESL who recommended special
attention be given to the transition to second-level.
If we needed further proof that second-level is not an attractive place of
learning for children from lower socio-economic groups, David Millar’s new
study for the National Education Welfare Board provides us with just that a quarter of students in disadvantaged (DEIS) schools are absent more
than 20 days a year and a tenth are suspended for indiscipline.
We have a two-tiered education system. Teachers have no choice but to
squeeze as many kids through the second-level gap as possible.
We need a complete re-think of our second level provision, and how it
should provide equality of opportunity for all our students. It is the
responsibility of the Minister and the Department of Education to deliver
on this goal. This Oireachtas committee report points to a way forward.

We use cookies on our website to give you the most relevant experience by remembering your preferences and repeat visits. By clicking “Accept”, you consent to the use of ALL the cookies.
Cookie settingsACCEPT
Manage consent

This website uses cookies to improve your experience while you navigate through the website. Out of these, the cookies that are categorized as necessary are stored on your browser as they are essential for the working of basic functionalities of the website. We also use third-party cookies that help us analyze and understand how you use this website. These cookies will be stored in your browser only with your consent. You also have the option to opt-out of these cookies. But opting out of some of these cookies may affect your browsing experience.
Necessary Always Enabled

Performance cookies are used to understand and analyze the key performance indexes of the website which helps in delivering a better user experience for the visitors.

Analytical cookies are used to understand how visitors interact with the website. These cookies help provide information on metrics the number of visitors, bounce rate, traffic source, etc.

Advertisement cookies are used to provide visitors with relevant ads and marketing campaigns. These cookies track visitors across websites and collect information to provide customized ads.

Other uncategorized cookies are those that are being analyzed and have not been classified into a category as yet.